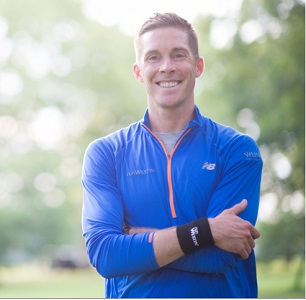 Chris Heuisler is the Global RunWestin Concierge for Westin Hotels & Resorts. The Philadelphia native beat out 1,000 candidates for the job in a nationwide search Westin launched in 2013. Ever since, he has been at the helm of the brand’s renowned running program. From curating running programs to leveraging strategic partnerships such as the Rock ‘n’ Roll Marathon Series, Chris brings energy and insight to guests’ running needs. Chris started running recreationally in 1999 and ran his first marathon in 2000, which became the start of a quest to run a marathon in every state with his brother. They have run in 27 states to date, and have yet to pick their next marathon, but their eyes are on Maine or Montana. Chris resides in Belmont, Massachusetts with his wife and two children and enjoys wearing headbands while he runs.

All presentations by Chris Heuisler