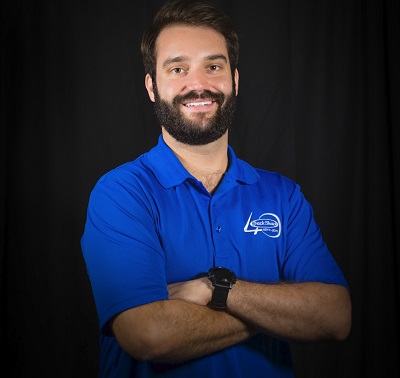 Now in his second stint as a Track Shack employee, Chris Hughes who worked part time on the retail staff in his high school and early college years has returned home to Orlando to run the day to day operations at Track Shack. A former Edgewater High cross country captain, Chris attended Florida State University where he finished with a degree in political science. Chris, the son of Betsy and Jon Hughes has been around the running industry for much of his life and has worked in the field for most of the last 15 years. After returning home to pick up summer and winter hours at Track Shack during his first two years of college, Chris began working with Olympian Kevin Sullivan at Tallahassee upstart Capital City Runners during his junior at FSU and remained with them through his graduation. Upon graduating, Chris began working full time at 1st Place Sports in Jacksonville until returning to Track Shack in late 2013. Chris now operates in a General Manager/Operations Director role as he prepares to one day take over for Betsy and Jon.

All presentations by Chris Hughes