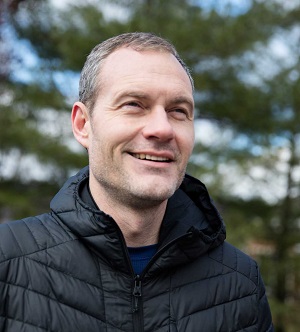 As Runner-in-Chief for Runner's World, Jeff guides the brand's editorial coverage in print and online. A true gear geek, he's spent more than a decade testing and reviewing shoes, GPS watches, Bluetooth headphones, and more. In 2017, he ran in 285 different pairs of shoes, including 257 consecutive days wearing a different model. He's spent a lifetime running at all levels, beginning in the 1980s racing local 5Ks and advancing to compete as a miler on the track, but now accepts the fact his PRs are in the rearview mirror and still races regularly as a masters runner.

All presentations by Jeff Dengate