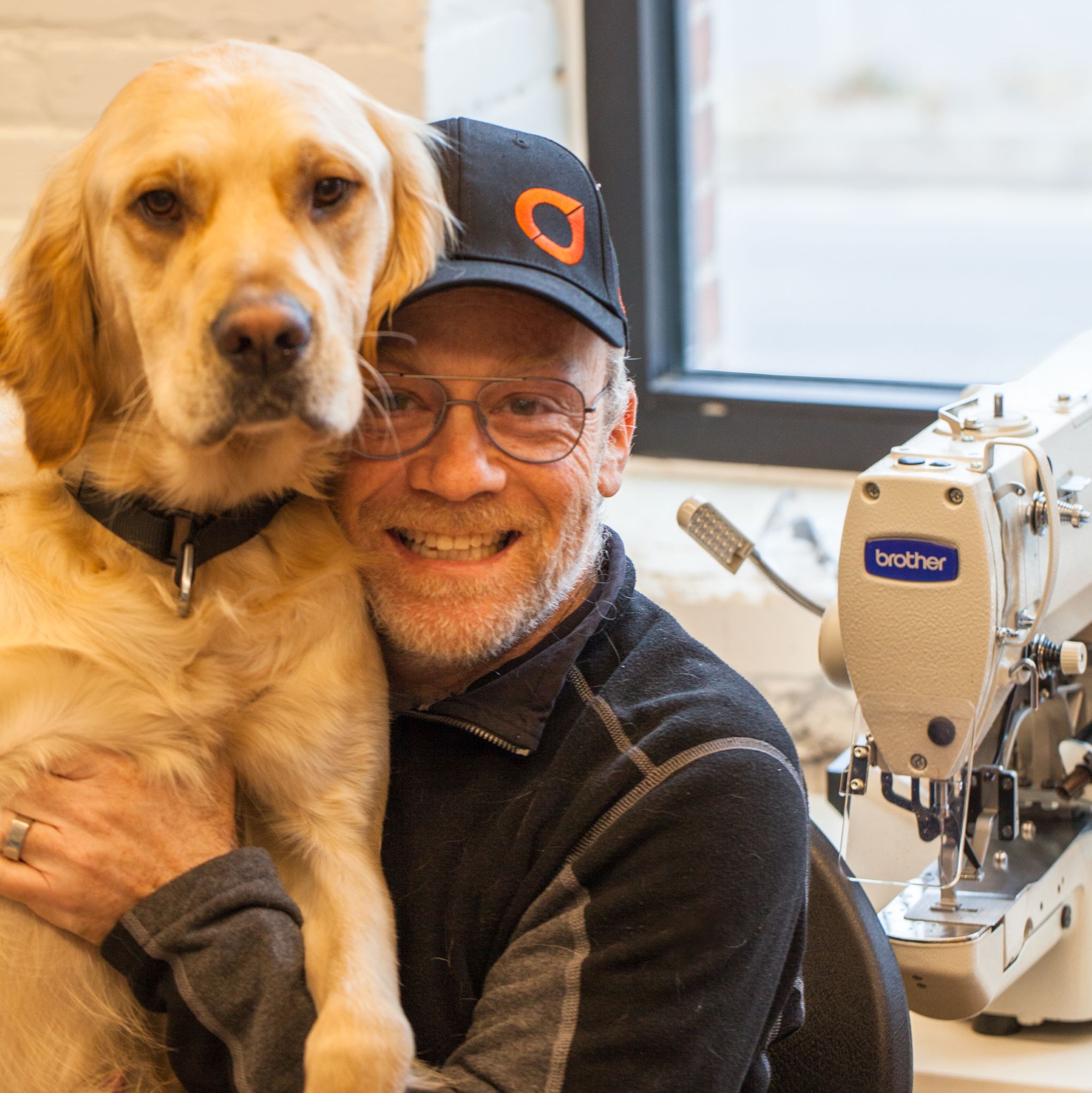 Ken founded Stunt Puppy 16 years ago while working as a therapy team with his first Golden Retriever, Bauer. He found himself dissatisfied with the quality of dog gear intended for such active work — so he decided to make his own. To this day, Ken’s initial goal of helping people move with their dogs — whether on a run or working in a professional setting — remains the driving force behind Stunt Puppy. A marketer by trade and a sewist at heart, he spends his days prototyping new dog gear at Stunt Puppy’s independent manufacturing facility in Minneapolis. But after realizing he’d never make a mark at the Indie 5K (babies in strollers consistently pass him on his runs), he began adding ultra runners to the Stunt Puppy team to help create the best possible gear for running with dogs.