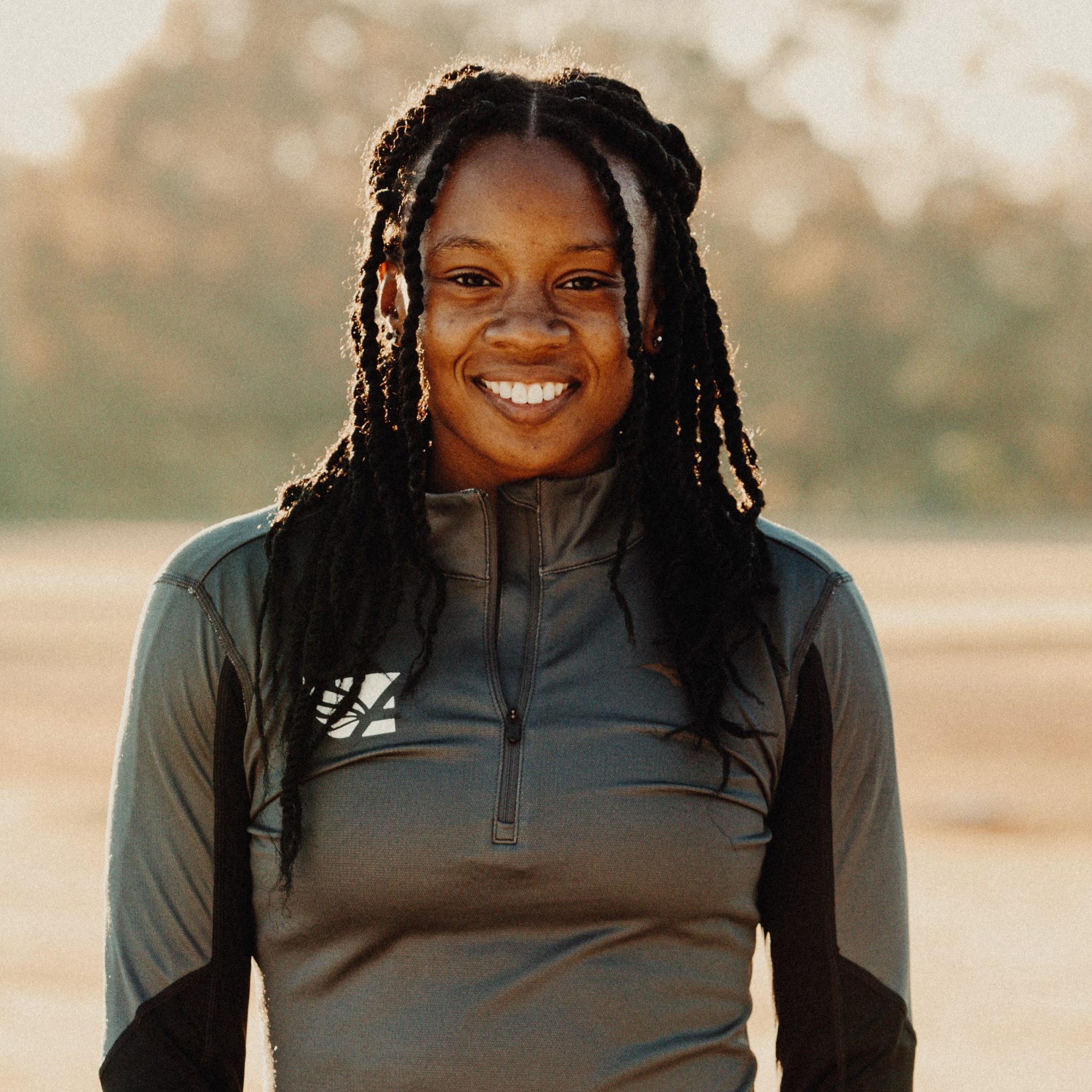 Olympian Keturah Orji (also known as “KO”) is quickly becoming one of the world’s rising young stars in track and field. Known for opening a new era of greatness in American jumping, KO is also an admirable advocate for equality and expanding access to opportunities for women of color. Keturah is a six-time USA Champion, a two-time Olympian and the American Record holder in the triple jump. At the Tokyo Olympic Games, KO became the first American woman in history to qualify for two consecutive finals in the Olympic triple jump. Even with her monumental achievements, there is one thing more important to KO than gold medal glory. “I want my career to signify that you do not have to possess a certain personality, come from a certain background, or look a specific way to accomplish great things.” To fulfill her mission, KO founded a mentorship program for girls called Amara’s Pride. KO created Amara’s Pride to give young girls access to successful women they can relate to, so they can envision themselves succeeding as well. Today, KO competes professionally as a triple jumper and long jumper for Atlanta Track Club.

All presentations by Keturah Orji

Professional Athlete Panel: A Discussion on the Future of Track and Field