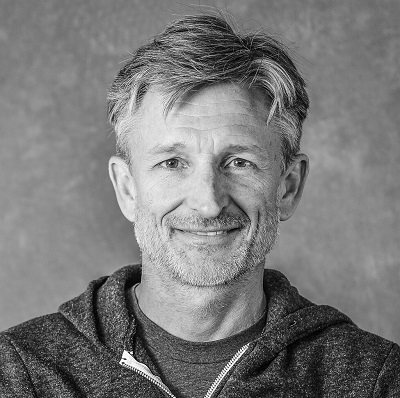 Kris has been involved in the athletic footwear industry for almost four decades. At age 16, his first job was working at Garry Bjorklund Sports (a running specialty store in Minnesota). He received his BA in Biology and Exercise Science from St. Olaf College and his MS in Biomechanics from St. Cloud State. After grad school, Kris worked for both Reebok and Adidas in various capacities including research and development, field service, sales, sales management, and product management.

In May 2000 he opened Naperville Running Company. Kris, his wife Susanna and two children, Paul and Kate, live in historic downtown Naperville, Illinois, where he serves on the boards for the Downtown Naperville Alliance and North Central College.

All presentations by Kris Hartner