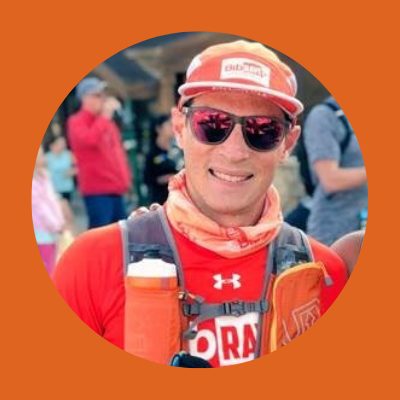 Tim Murphy co-founded BibRave in late 2013, originally creating a place for runners to gather online and discuss the best races to run, the best gear to try, and the best nutrition to use. From there grew a large community of running bloggers, which BibRave uses to help races and brands reach more runners. The company hosts a weekly (and lively!) Twitter chat called #BibChat, and they also host The BibRave Podcast, which boasts a 5-star rating on iTunes.

Tim has run 15 marathons and 6 ultra marathons, and is currently training for… well, he’s still figuring that out. Talk to him about podcasts, tech, history, food, Star Wars, the TV show LOST, trail running, or beer.

Prior to dedicating her time exclusively to BibRave, Murphy most recently served as the Managing Director for Runner’s World. Previously, she worked as the North America Digital Brand Director at Nike and Content and Partner Lead at LinkedIn where she led a team of global content marketing consultants and launched their first content partner program. Prior to that, she was an Integrated Account Director at The Atlantic, leading all Midwest sales across the brand’s properties in print, online and events. She started her media career at Starcom Worldwide.

All presentations by Tim Murphy

Building REAL Community: The Intersection of Digital and Local