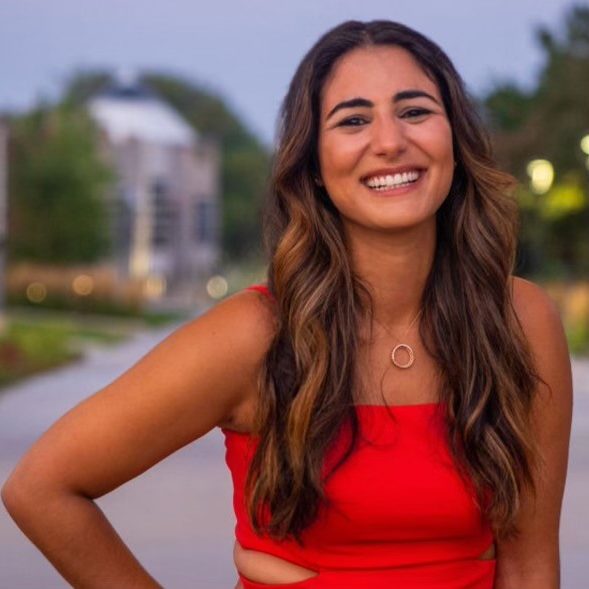 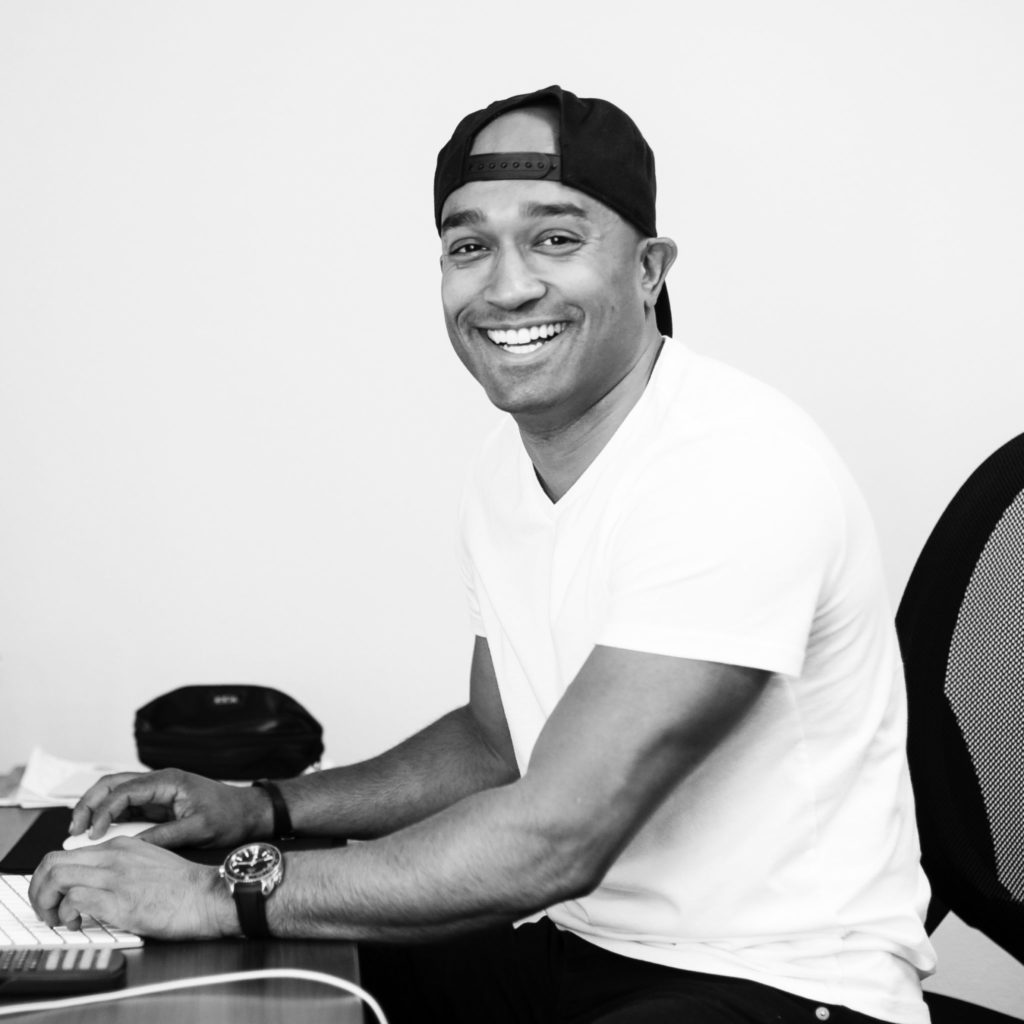 Junus Khan is the Founder and Executive Chairman of Carbitex, LLC – the leader in flexible carbon fiber technology. By challenging the conventional use of carbon fiber, his endeavors have resulted in novel materials that harness carbon fiber’s trademark performance in new forms. Junus’ believes the development and subsequent coupling of active systems to Carbitex’s […] 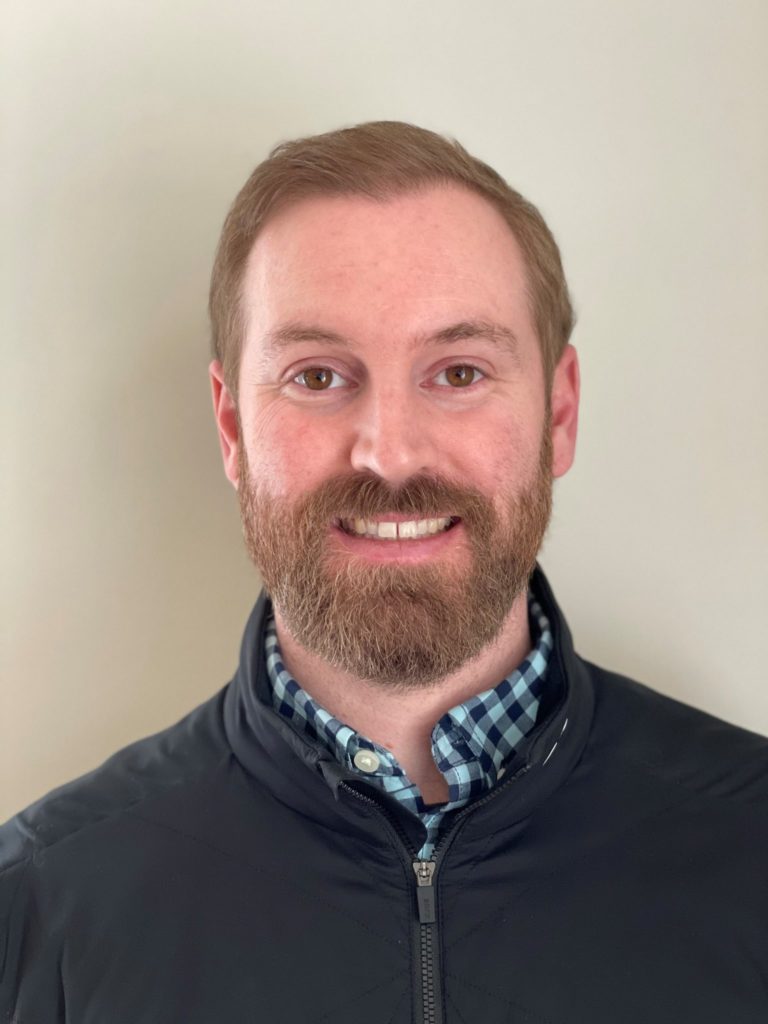 Jared grew up running, cycling, and skiing. The day he could start working he got job at REI stocking shelves, this started what has become a career in specialty sporting goods. He first became aware of CEP while managing a bike shop in a suburb of Chicago, and years later while working as an independent […] 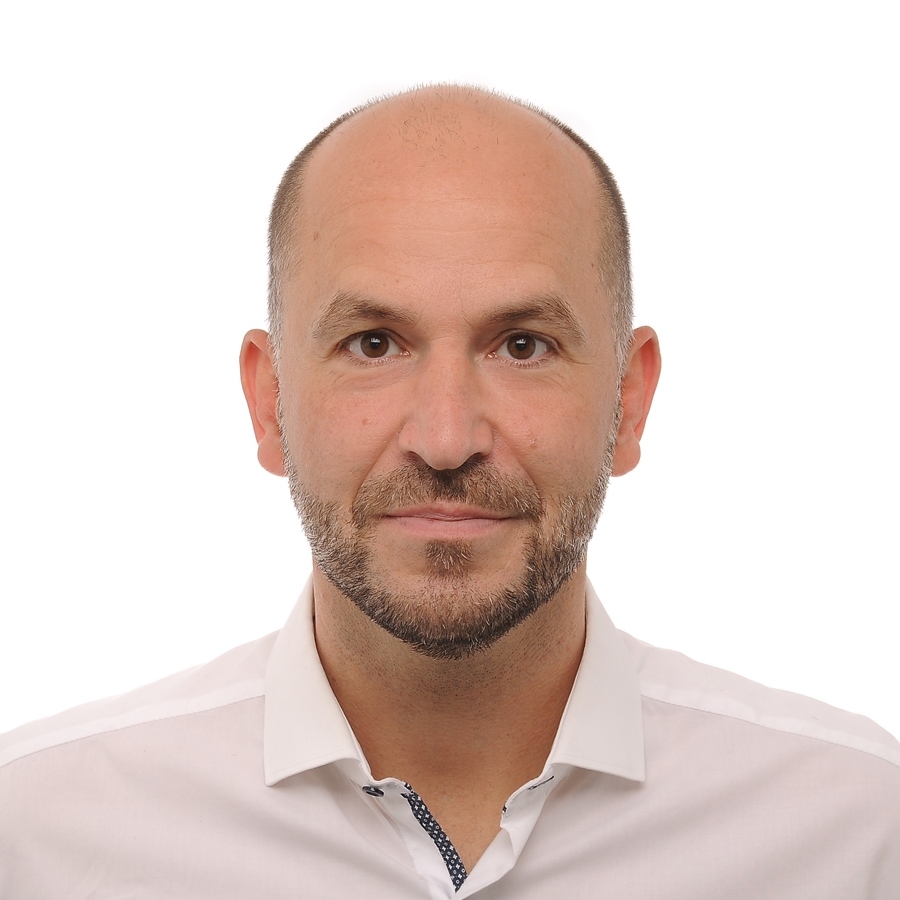 Daniel joined medi in 2011 with a degree in International Business Studies, and a passion for athletics. He spent many years playing basketball competitively and enjoying Winter sports. After several injuries Daniel was introduced to CEP and medi compression products that showed him a whole new world of athletic and recovery products. This sparked his […] 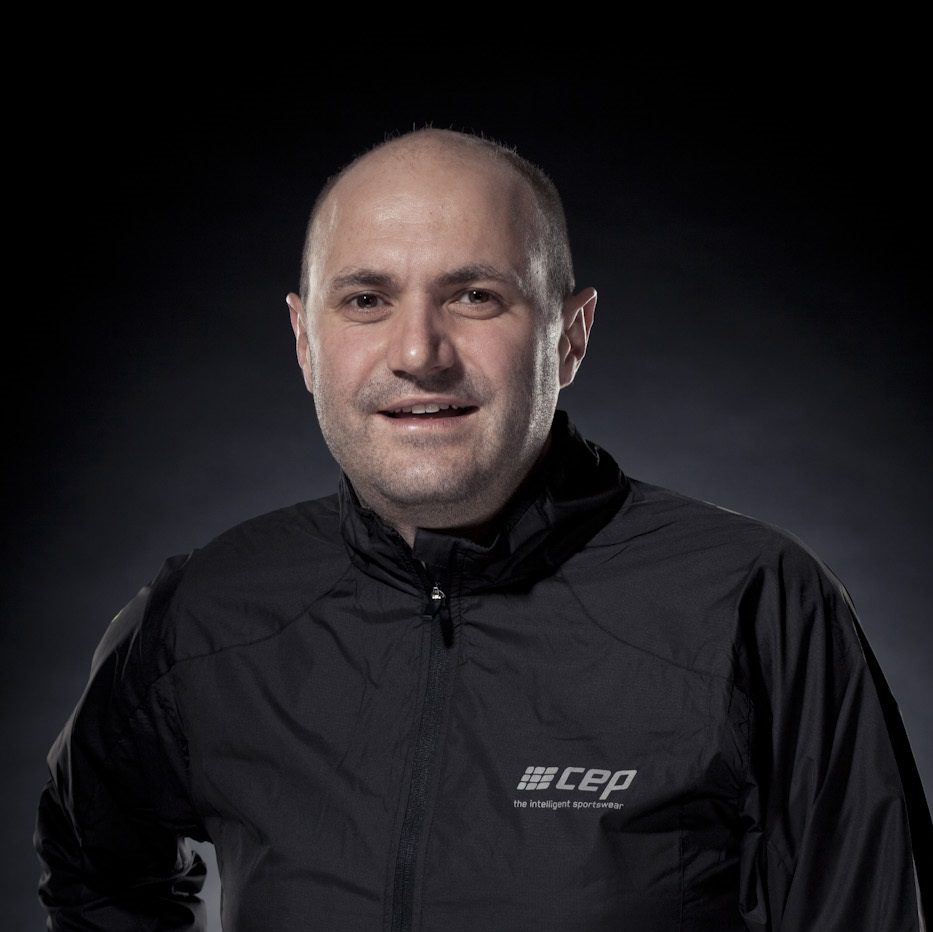 Jochen is the Head of Product Creation at CEP. Together with his team he is responsible for the global product management as wells as the product development of CEP Activating Compression Sportswear. Since the founding of CEP he has been the specialist for compression in sports, passionate for the technology as well as physiological effects […] 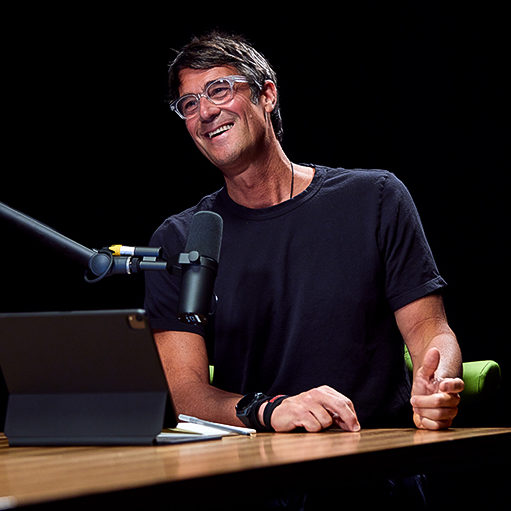 Rich Roll is an accomplished author, podcaster and Salomon ultra-endurance athlete. Roll began his rise to fame after completing the EPIC5 Challenge in 2010 and has since launched his popular wellness podcast, The Rich Roll Podcast, and become a best-selling author of several health and wellness books, including Voicing Change and Finding Ultra. 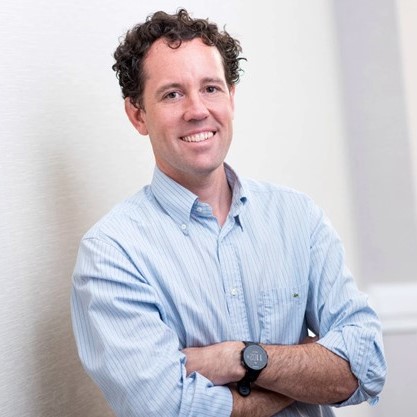 Growing up on a tobacco farm in rural North Carolina, Joey watched the way his father ran the farm, managed his business, and treated his employees. Those early examples of leadership, management, and partnership laid the groundwork for Joey’s approach to life and work, particularly when he became Fleet Feet’s CEO and president in 2017. […] 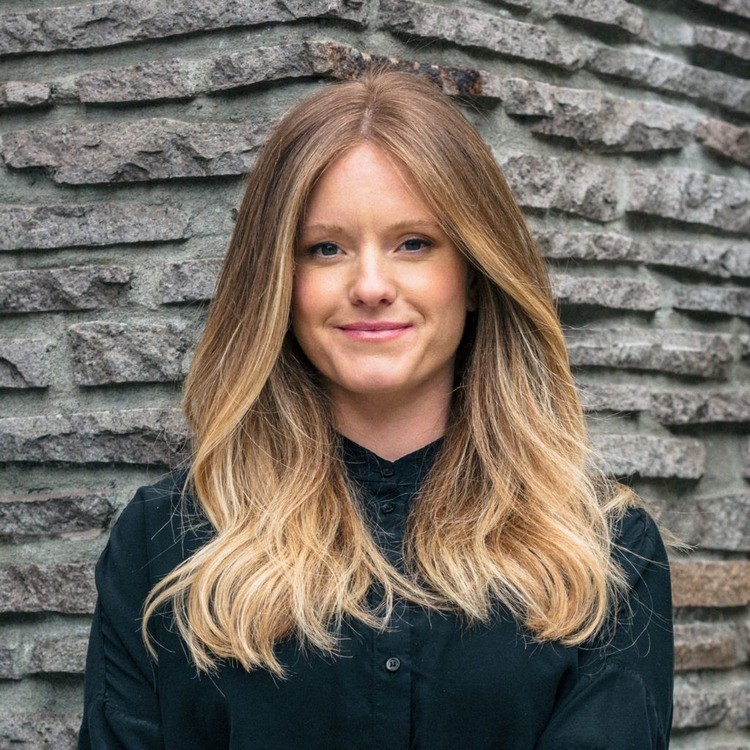 As GM of North America for On, Britt Olsen is a catalyst to power change in the running industry. Armed with over a decade of experience in the world of start-ups, Britt brings an entrepreneurial spirit to brand building and the art of growing high-performance teams. From owning a business to bringing the Swiss performance […] 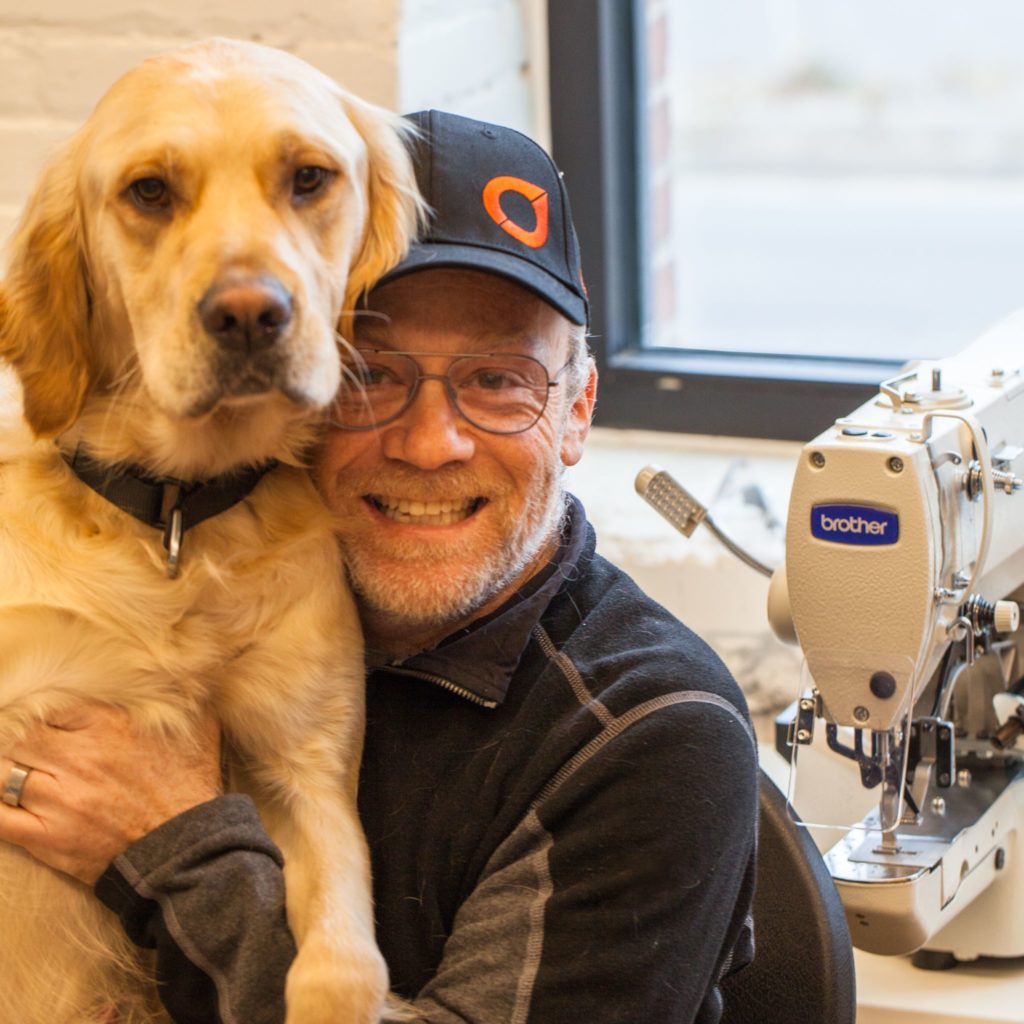 Ken founded Stunt Puppy 16 years ago while working as a therapy team with his first Golden Retriever, Bauer. He found himself dissatisfied with the quality of dog gear intended for such active work — so he decided to make his own. To this day, Ken’s initial goal of helping people move with their dogs […] 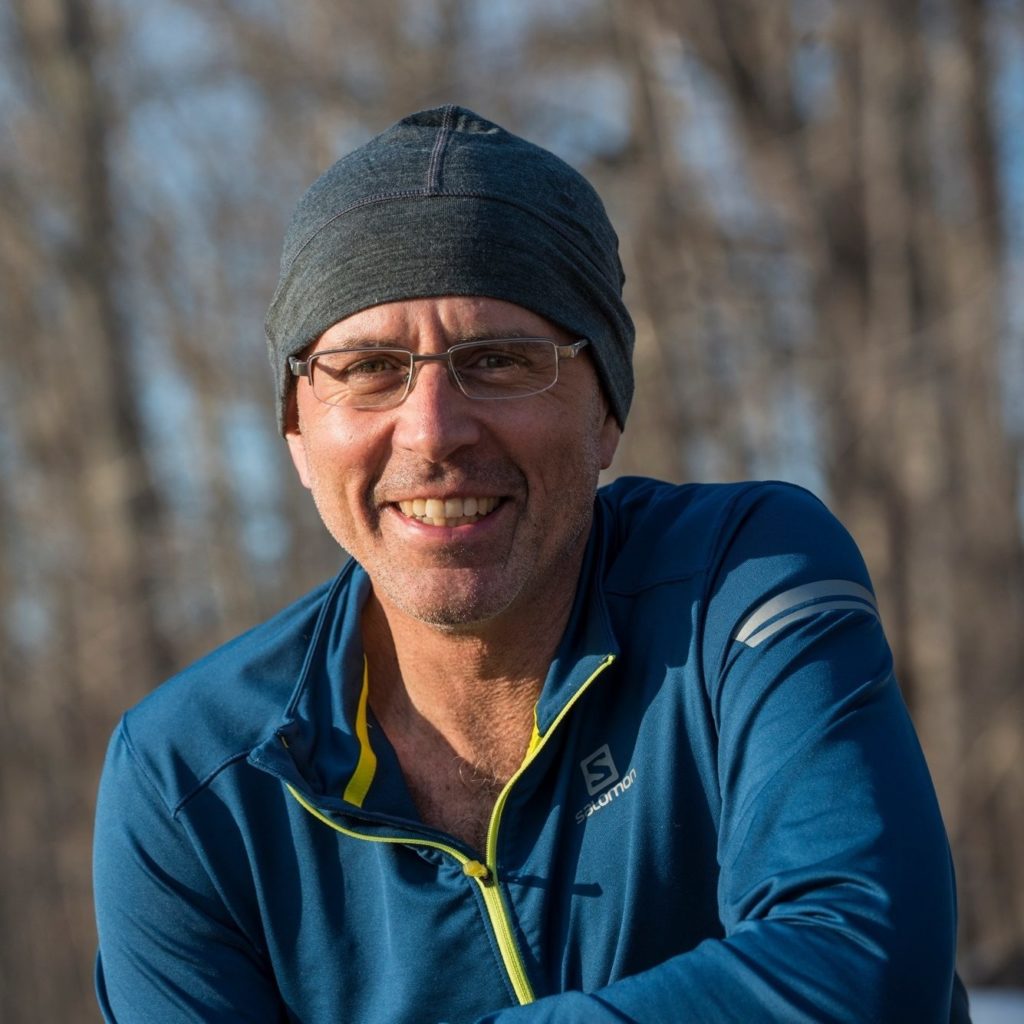 Doug is the founder of Run the Alps, a Contributing Editor at Trail Runner Magazine, and co-author of the new book, Trail Running Illustrated. He is also the producer of the Trail Runner Nation podcast, and is partners in the trail running clothing brand, Insane Inside. He lives in Chamonix, France, with his labradoodle, Izzy.